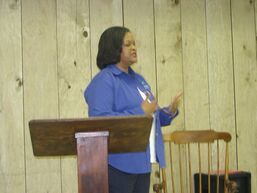 Mid-Jefferson County Retired School Personnel met at the Ritter Senior Center on January 8. The guest speaker was Sherry Ulmer, a registered nurse with the City of Beaumont Public Health Department. She discussed the differences between seasonal flu and a pandemic flu. Suggestions were made for avoiding a bout with the flu. Members were informed that bird flu, which has not yet been reported in the United States, could present a problem because a vaccine cannot be developed until bird flu passes from one human to another. More information about flu can be found at the following web site: http://www.hhs.gov/flu. Delegates were elected to the TRTA state convention in El Paso in April. Representing MJCRSP will be in-coming president Becky Dungan, Norma McBee, and Dana Wasser. Clara Graham will also attend as a delegate. The next meeting will be February 12. A representative of the US Coast Guard will speak to the members about the changing role of the Coast Guard since September 11, 2001.​
FEBRUARY 12, 2008 MEETING 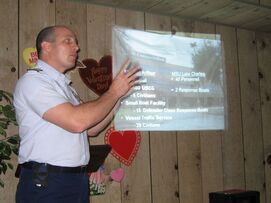 ​Judith Haney, District V President, headlined the March meeting of MJCRSP. She brought greetings from District V, mentioned the important legislative issues facing TRTA in the next session, and reminded the members of the state convention in April and the spring training session in May.  Angella Bellard, Senior Appraiser at the Jefferson County Appraisal District, addressed the group with an enlightening discussion of property appraisals, including how the law dictates certain practices, how fair market value influences residential home values, and how the appeal process works. Members were allowed to ask questions, which were answered with clarity and conciseness. Dennis Franklin, the Plant Doctor, will present the April program.
STATE CONVENTION 2008 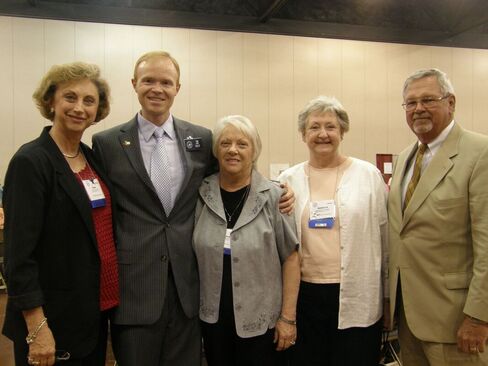 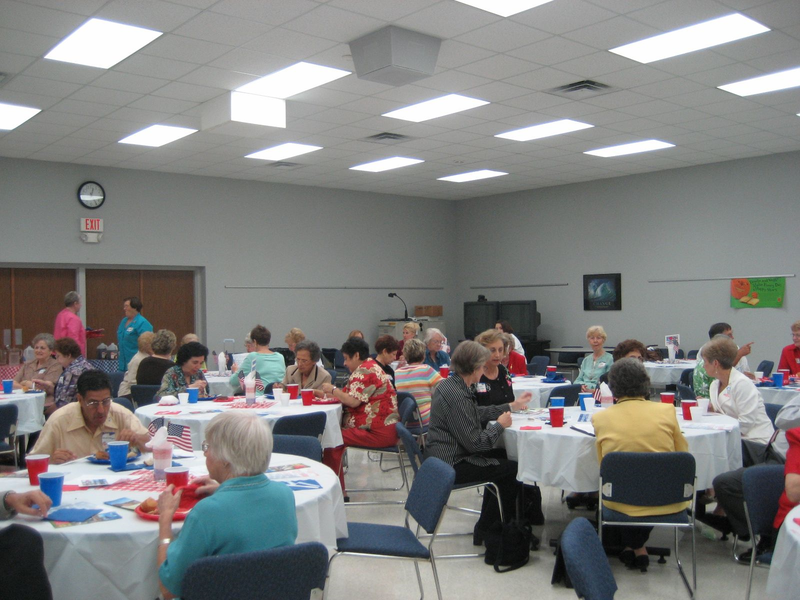 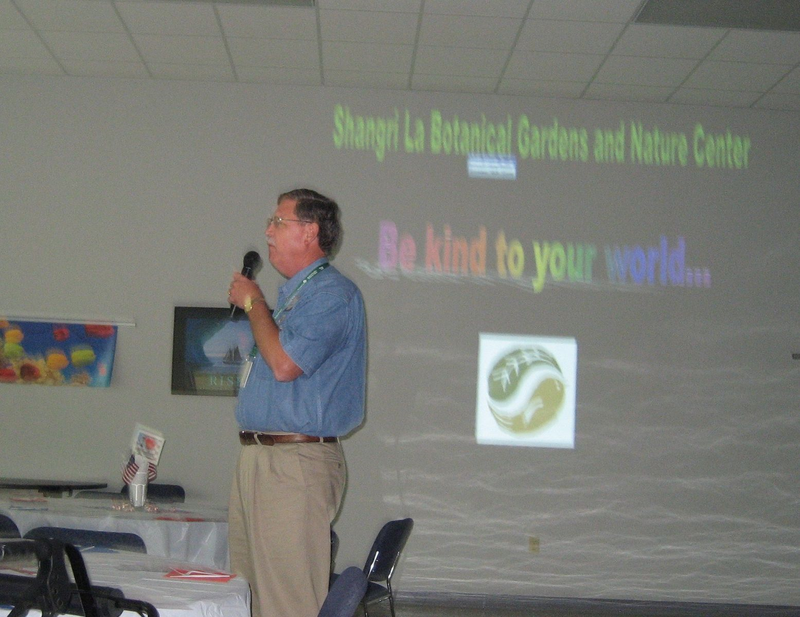 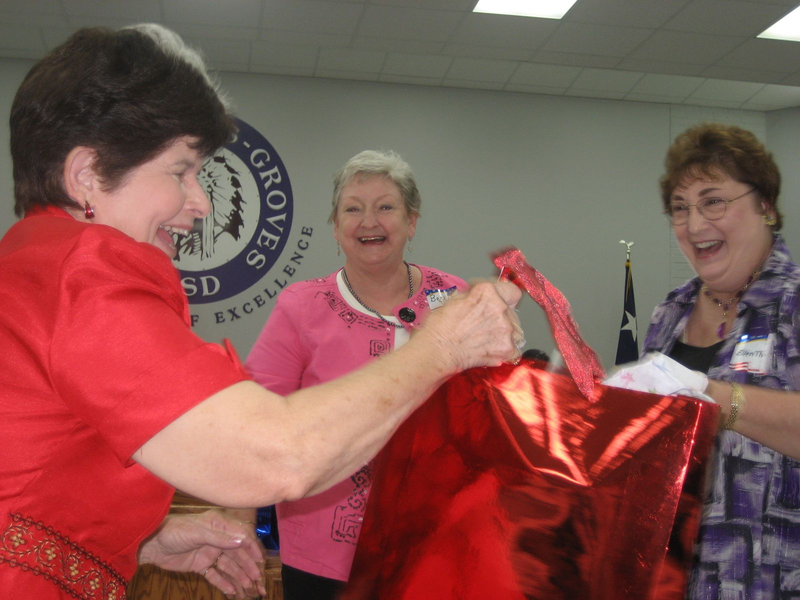 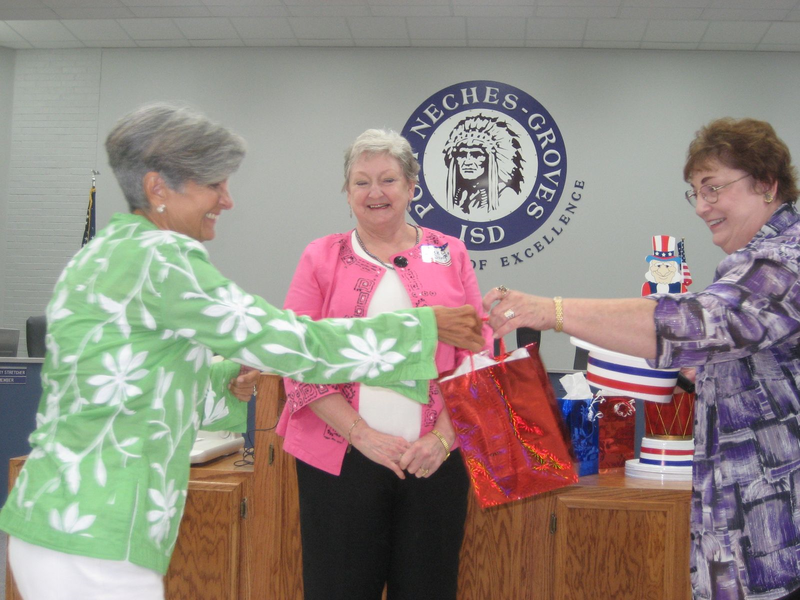