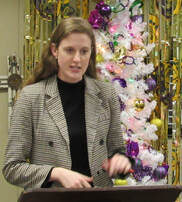 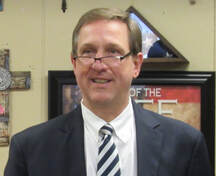 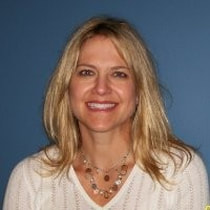 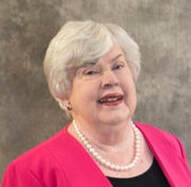 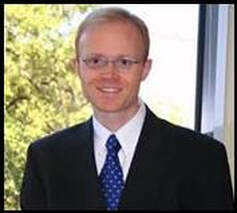 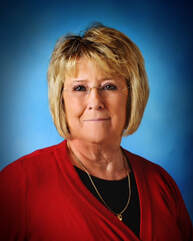 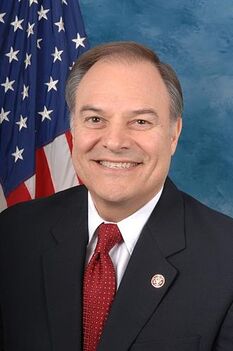 MJCRSP ended 2020 with an enlightening program by former United States Representative Nick Lampson, currently Co-Chief Operating Officer for Riceland Healthcare. Lampson explained how Medicare Advantage programs came into existence, giving both the pros and cons of the program. Legislative Chair Richard Briggs announced that he and Tim Lee would be meeting with Texas State Representative Dade Phelan in the coming week. Richard also reported on the TRTA 2021 Legislative Agenda for both our state and the nation. Lynne James reported that Retirement Education sessions via Zoom would soon begin and that response from active teachers in both PNGISD and NISD was great. Beulah Thompson again reminded members to report their volunteer hours for 2020. All celebrated the fact that the COVID-19 pandemic had not prevented MJCRSP from holding all our monthly meetings during the year, either virtually or by Zoom.